Finally, a new patch has arrived, we are happy to announce that our work to improve RIDE 3 continues. In these last weeks of work we have focused on some improvements to the bikes but not only. The gameplay was one of our main focuses, finally, the Time Attacks were simplified, even the behavior of the opposing riders was revised and improved.

Here is the list of the best supported by the new patch: 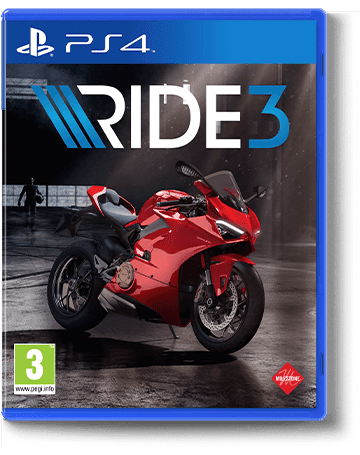 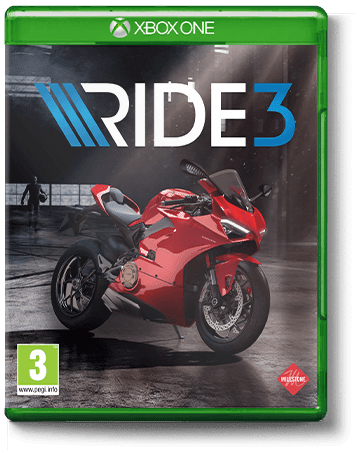 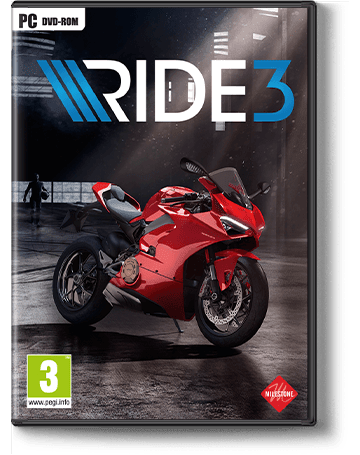